When you book with an account, you will be able to track your payment status, track the confirmation and you can also rate the tour after you finished the tour.
Sign Up

Or Continue As Guest

When you book with an account, you will be able to track your payment status, track the confirmation and you can also rate the tour after you finished the tour.
Sign Up
5234

Why Book With Us?

Do not hesitage to give us a call. We are an expert team and we are happy to talk to you.

Nanga Parbat, Sanskrit for “Naked Mountain” is so named because some of its slopes are so steep that they are bereft of vegetation and snow. According to the local old legend, Nanga Parbat is also called Diamir, which means abode of fairies. It is believed that the Queen of fairies lives there in a castle made of solidice crystal is guarded by gigantic snow serpents and frogs. The earlier disasters in climbing this mountain are attributed to the displeasure of fairies. Nanga Parbat is not a single peak but consists of 20km long series of peaks and ridges culminating in an ice crest of (8125m). Its South Face known as Rupal Face is (5000m) high, while the North or Raikot Face plunging over (7000m) from the summit to the Indus forms one of the world’s deepest gorge. This expedition takes us to the West Side, which is known as Diamir Face.

Nanga Parbat is the second highest mountain of Pakistan and ninth highest in the world. It is not part of the Karakoram as it is the western extremity of the mighty Himalaya. It is separated from the Karakoram by the mighty Indus River. Since the first disastrous British expedition led by A. F. Mummery in 1895, mountaineers have tried to ascend its summit through different routes but few lucky ones have succeeded. In 1934 four German climbers and six porters perished in a storm. In 1937 disaster 18 Sherpas and 12 climbers were buried alive by avalanche that covered their camp. In fact Nanga Parbat has claimed more lives than any other 8000er relative to the number of attempts, hence the frightening nickname of Killer Mountain. It was first climbed in 1953 by a joint Austrian – German Expedition. Hermann Buhl made the final ascent in a tortuous 41 hours solo ordeal without oxygen. Italian mountaineer Reinhold Messner climbed the south face (Rupal Face) with his brother Gunther in 1970, descending by the Diamir face, where Gunther lost his life.

Drive by coach to Chilas (480km) on Karakoram Highway

Day 4-5Drive to Halale by jeep and trek to Diamori B.C

Day 06–4540 days for acclimatization and climbing

Drive on KKH to Islamabad. Overnight at hotel

Transfer to airport for your return home bound flight 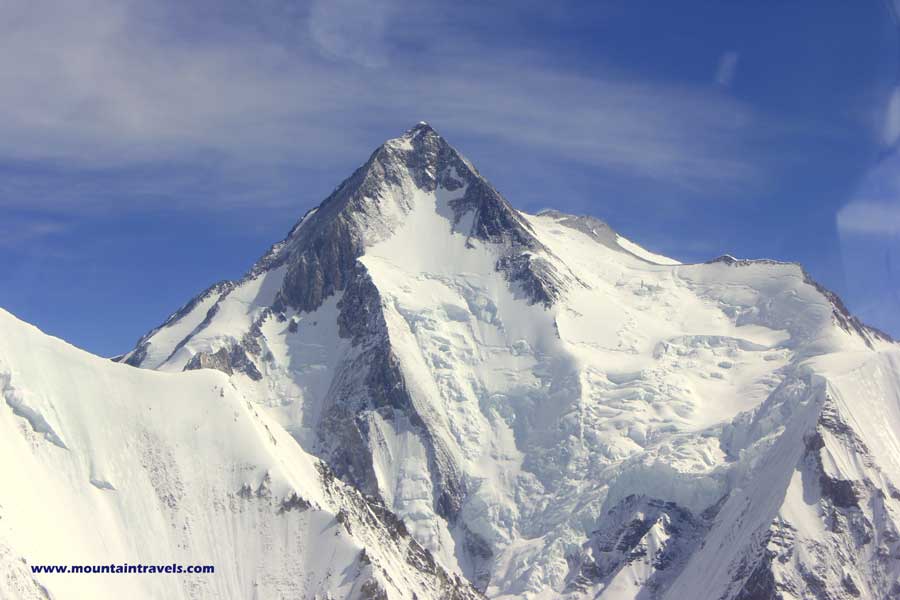 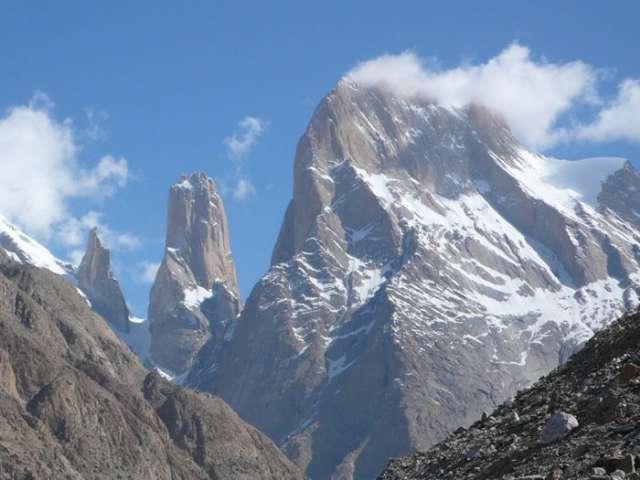